Jason specialises in the knee and hip, especially Anterior Cruciate Ligament (ACL) and ligament injuries, along with anterior knee pain and, more recently, he has been developing innovative ways to treat complex hip and groin pain. Further specialisms include sports injuries and sports specific conditioning.

Jason has worked in the NHS and with various sports teams including; Weston Rugby Club, South West Women’s Hockey League, and British Gymnastics, as the main Physiotherapist for the Great Britain Sports Acrobatic Team. He provided medical cover at various World Championships, including the World Games in Japan, where he also looked after the Great Britain Tumbling and Trampoline teams.

His knowledge and experience has lead him to teach locally with medical professionals, and present nationally at the Royal Society of Medicine’s (RSM) annual sports medicine conference. In 2017, Jason had the honour of presenting at the local GPs Planet Meeting.

Jason continues to work part-time in the NHS as an extended scope practitioner, and the remainder of his time in the private sector as Co-Director and Founder of Resolve Health Physiotherapy.

Jason is a former international gymnast and Great Britain Sports Aerobics Champion. He retired from gymnastics in 2000, as reigning GB champion to return to his real passion; Shaolin Kung Fu.

He developed an interest in knees after injuring his own in 1999; an injury that required surgery. After returning to international competition, Jason started to develop his assessment and treatment skills around the knee – something that led him to work alongside Mr Michael Radford, Orthopaedic Consultant Knee Specialist. He has since developed the knee service at Weston General Hospital, alongside Mr Radford, playing a key role around ligament reconstruction. Further to this, Jason has been asked to work alongside two hip consultants, Mr Mark Price and Mr Koye Odutola, as their Extended Scope Practitioner, to help develop the hip and lower limb service at Weston General Hospital. 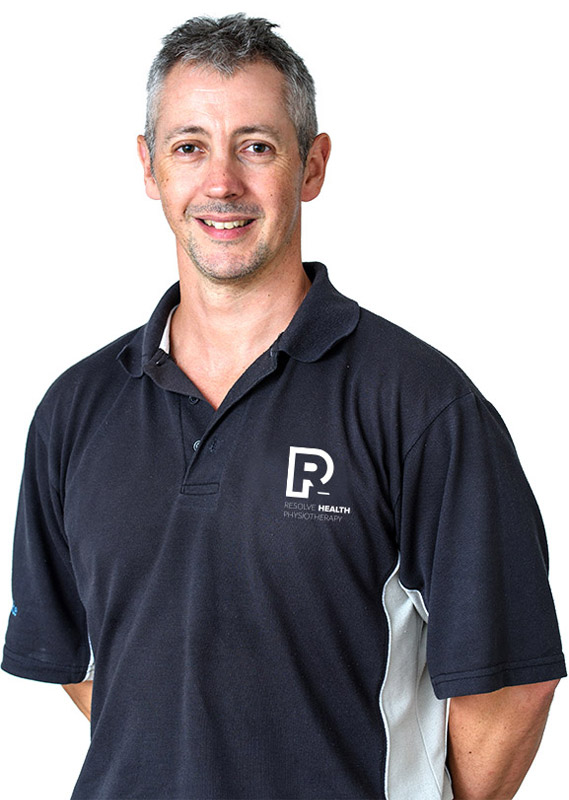 Located in the seaside town of Weston-super-Mare, Resolve Health Physiotherapy lies in a key location for North Somerset. With accessible transport links to both Bristol and Clevedon in the north, and Bridgwater and Glastonbury to the south – our clinic can serve the South West of England with ease.

This website uses cookies to improve your experience while you navigate through the website. Out of these, the cookies that are categorized as necessary are stored on your browser as they are essential for the working of basic functionalities of the website. We also use third-party cookies that help us analyze and understand how you use this website. These cookies will be stored in your browser only with your consent. You also have the option to opt-out of these cookies. But opting out of some of these cookies may affect your browsing experience.
Necessary Always Enabled

Any cookies that may not be particularly necessary for the website to function and is used specifically to collect user personal data via analytics, ads, other embedded contents are termed as non-necessary cookies. It is mandatory to procure user consent prior to running these cookies on your website.